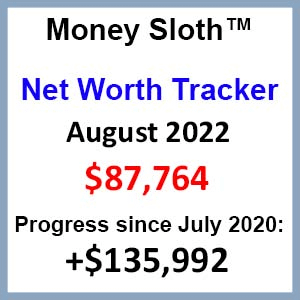 The older I get the more I realize life is just a series of good karma points and people vouching for you. Hard skills are important in the beginning of your career, the further along you go, the more subjective opinions and cosigns matter. Meritocracy is a myth.

Looks like I matched half of the Mega Millions numbers in tonight’s $1.3 billion drawing. Unfortunately, I don’t get half the jackpot. $10 is my prize. #WinnerWinnerChickenDinner

Recessions have not been "redefined."

This is such an FAQ that I asked it when I first became a financial reporter in 1987.

I got the same answer 35 (yes, thirty-five) years ago.

The leaders fighting against remote work use the office to hide their own mediocre management.

Remote work puts the burden back on the leader to be intentional, systematic and thoughtful. 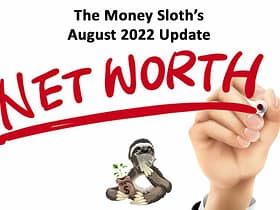 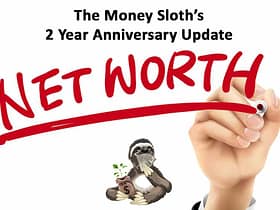 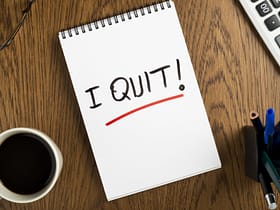 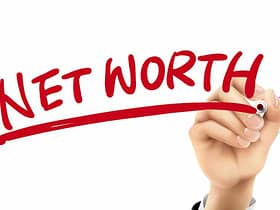