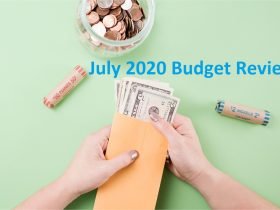 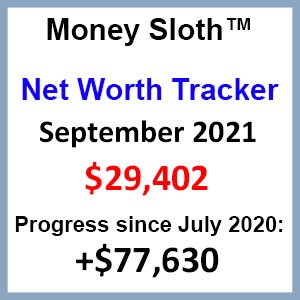 I wonder why this analysis didn't use median savings instead of average? Oh yeah, look at all those claiming $200k+ in non-retirement and retirement savings pulling up the average. Not to mention the "Not Sure" category making up a plurality of responses.

Congratulations @herfirst100K! Such an inspiring story of turning your dreams into reality!

Just a reminder to check on all of your accounts and make sure you have a beneficiary set up. I was going through and noticed 3 didn't have anyone listed.

Not bad. Could build a nice little farm house amongst the corn.

What place did you get? 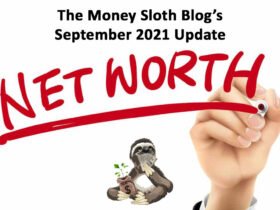 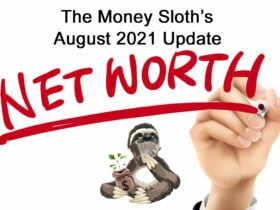 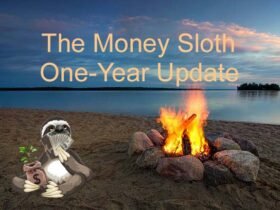 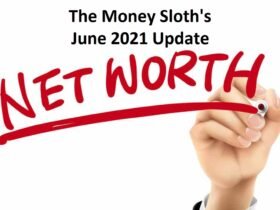