If you pay attention to financial news, you may have noticed the stock market took a quick turn lower on Thursday as news leaked that the Biden administration is considering a proposal to increase the capital gains tax rate on those making more than $1 million per year to 39.6%. That’s not people who are worth more than a million dollars, but only those who earn more than $1 million per year in income – from a job, dividends, and/or realized capital gains combined. You’d think with all the attention being paid to such a proposal that the sky was falling. However, history shows that changing capital gains tax rates have no discernable impact on stock market returns, as is being parroted by talking heads all over the financial news networks. But just how many people would be impacted by such a change in the capital gains tax rate?

For starters, this increase is simply removing the preferential tax rate currently applied to long-term capital gains and dividends as a result of the Taxpayer Relief Act of 1997 which lowered that rate to 10 and 20% depending on income. Prior to the 1997 tax law change, capital gains for high earners were taxed as high as 33%.

SmartAsset took a look at how many households in each state had incomes of at least $1 million in a single year and found that number to be 431,170, or 0.29% of all households, as confirmed by the White House. So this elimination of the preferential treatment of long-term capital gains taxes for households with income higher than $1 million will impact less than a third of a percent of taxpayers. What’s interesting is how many people who aren’t even in that rarified air of being a top 0.29 percenter are up in arms about the increased rate and I find that is usually because they think someday they will be a member of million-plus earners club, but the reality is that upward social mobility in the United States has significantly fallen over the years.

The reporting of this possible tax increase has been woefully inaccurate. A 39.6% top marginal tax rate is not at all unprecedented. Between 1932 and 1986, the top marginal tax rate in the United States has ranged from 50-94%. Only with the Reagan-era tax cuts of the late 1980’s did marginal tax rates plummet to their historically low levels of the past 30 years. What has happened during the past 30 years? Massively growing income inequality as the gains of productivity have been funneled more to the investors of capital than to the providers of labor.

Will this tax proposal actually make it into final legislation? Probably not, as the rate will be negotiated down in order to garner votes in the Senate. Should this change your investment thesis? Absolutely not. Steady as she goes! 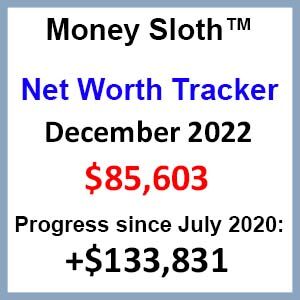 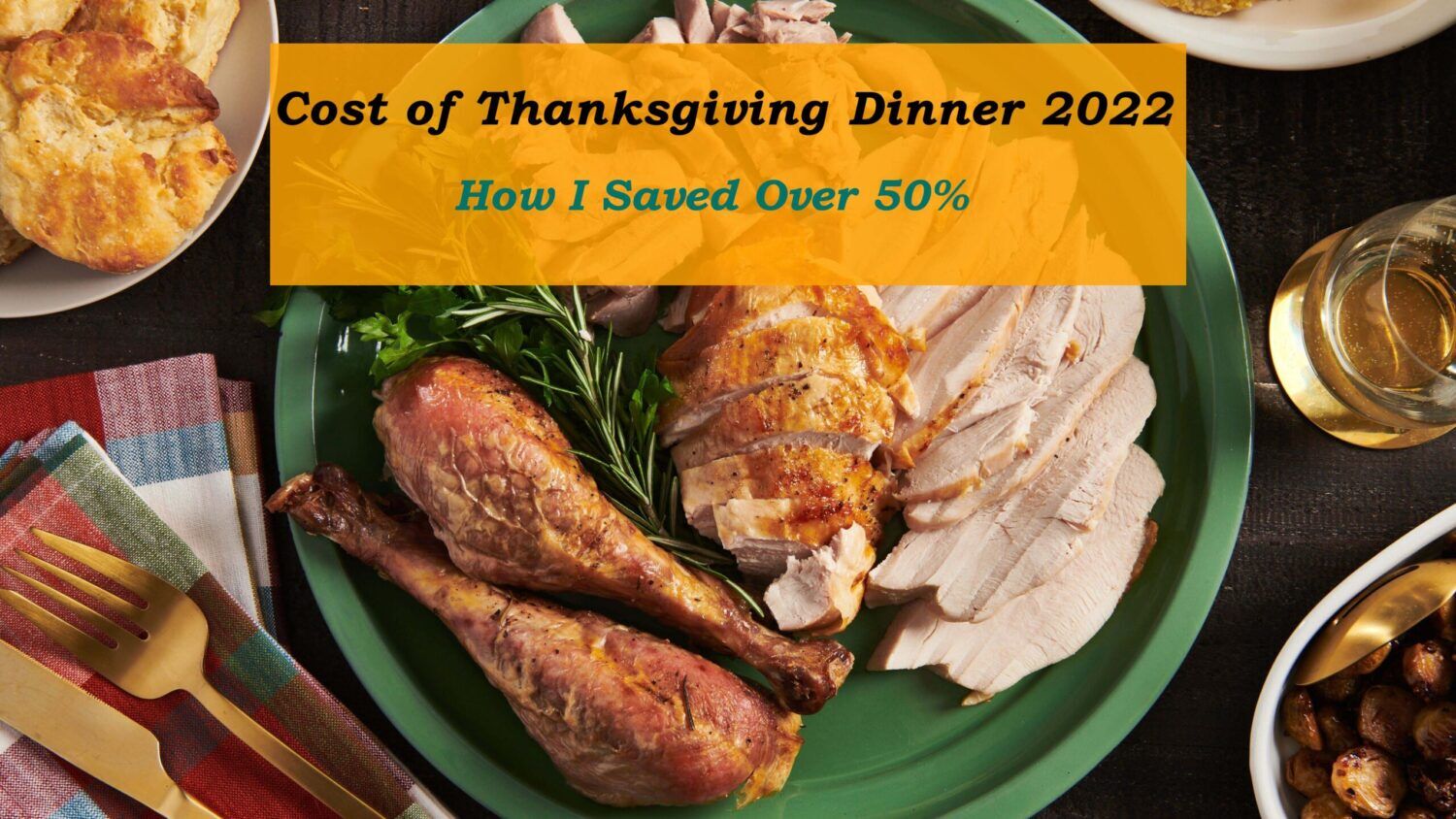 $1.9 Billion Jackpot – What If You Bought Every Powerball Ticket Combination? 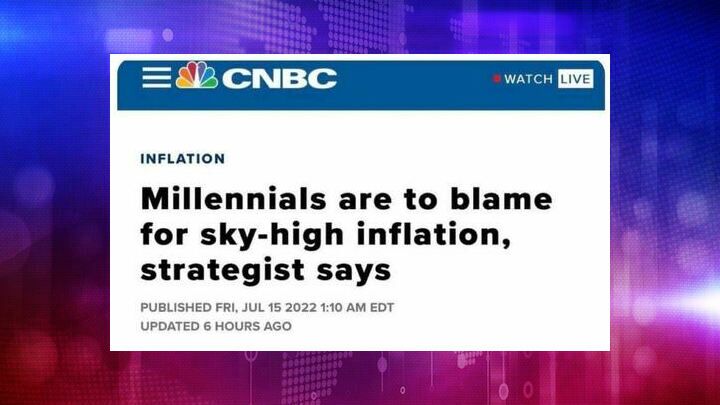 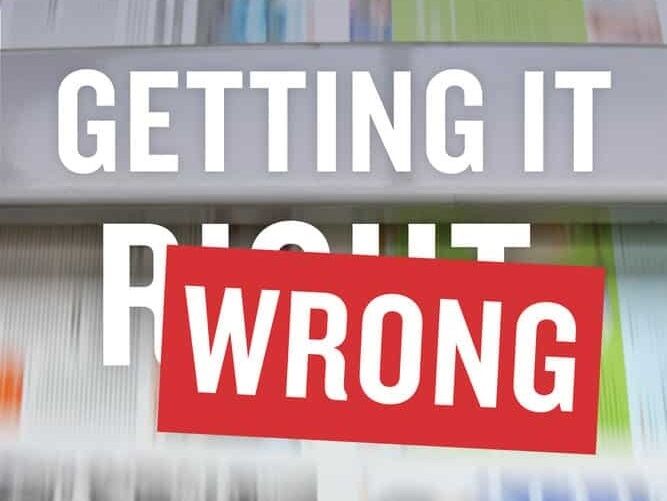