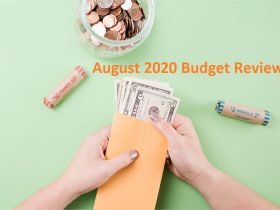 I remember listening to Dave Ramsey on the radio every weekday while folding pizza boxes in the afternoons when business was slow at the pizzeria I worked at. I can’t say I agreed with much of his financial advice, but it was good entertainment during these slow afternoons and also opened my eyes to other points of view when it comes to financial planning.

Well, Dave Ramsey has now gone viral on social media for saying during a Fox News interview that he doesn’t believe in the $600 and $1400 stimulus checks being sent to Americans in the midst of the pandemic-inspired crisis – “I don’t believe in a stimulus check, because if $600 or $1,400 changes your life, you were pretty much screwed already.”

At the very least, these statements are incredibly tone-deaf. No shit you have a career problem while we are in the midst of a pandemic and government health mandated industry shutdowns that have left tens of millions of Americans unemployed through no fault of their own!

Dave Ramsey teaches a financial methodology centered on debt elimination and not utilizing credit. But how many of his disciples were prepared for over a year of joblessness or reduced work hours? Ramsey’s own advice says to only have a $1000 emergency fund until you’re fully out of debt, and then only have 3-6 months expenses in it. Even followers of Ramsey’s own advice would likely be devastated by the damage caused by Covid-19 in the US if they worked in the hospitality or service industries and I’m sure they would see $600 or $1400 as a life changing thing if they are facing eviction, empty kitchen cupboards, or other disastrous impacts of the current crisis.

Perhaps the problem is that Ramsey has become too detached from the reality of poverty in America after amassing enormous financial success of his own. Here is Dave Ramsey’s house: 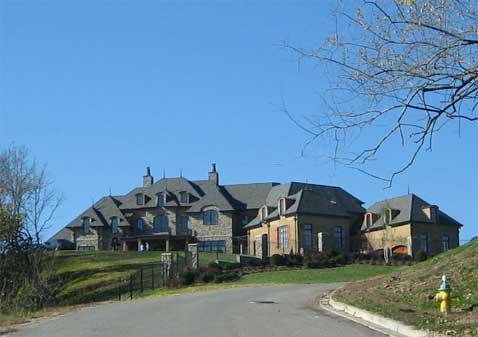 Someone with an estate like that probably pays over $600 per month on landscaping and gardening, so it’s no wonder that Ramsey thinks those emergency relief payments are not necessary. I suppose this opens up another question of whether financial advisers who become far removed from their “lean years” when they were just getting started, are still effective at understanding financial hardship and advising those struggling just to put a roof over their head and food in their mouths? 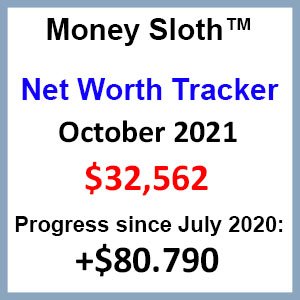 I keep hearing from people who say they've sent out 50 applications and can't even get an interview.

Maybe companies complaining no one wants to work should get rid of their algorithms requiring a degree and 10 years experience for entry-level jobs.

Why, why, why, are there so many ignorant people on the bird app? They seem to take pride in being wrong even with the facts in front of them!

Gonna go out on a limb and guess this is not uncommon.

Time to revoke my FIRE membership card after spending $2,500 on headphones😬. October 2021 Net Worth Update https://themoneysloth.com/2021/october-2021-net-worth-update/ via @MoneySlothBlog

This is just cruel @BestBuy. First you tell me my iPhone13 order is delayed and won't be available for pickup, and now you e-mail me saying that #iPhone13 is now available everywhere... just not for my pre-order? @BestBuySupport 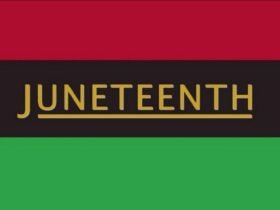 The Financial Story of Juneteenth 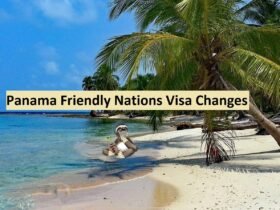 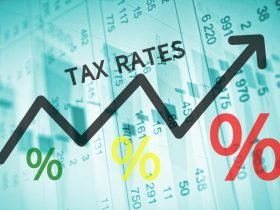 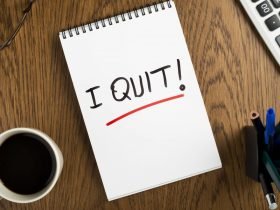